“When you stop doing the wrong thing, the right thing does itself.” – F. Mathias Alexander 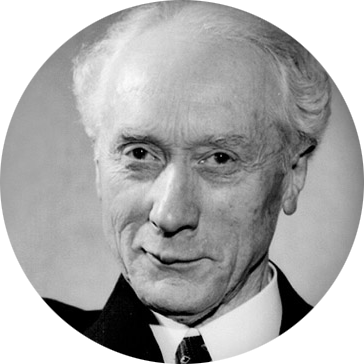 F.M. Alexander developed his technique early in the last century, after many years of systematically studying the causes of his own oratorical difficulties as a Shakespearean actor. To overcome these difficulties, he came to a new understanding of the primary control of his body, well-documented in the essay, “Evolution of a Technique” (The Use of the Self, Orion Books, 2001).

Based on a subtle, psychophysical process of “undoing” very deeply ingrained habits, the Alexander Technique is derived from scientific principles of optimal human functioning underlying skill and poise. It has captured the interest of many prominent thinkers, such as the American educator, John Dewey, who wrote the introductions to three of Alexander’s books, and the Dutch biologist, Nikolaas Tinbergen, who paid homage to Alexander in his 1973 Nobel Prize address in physiology when he said, “Many types of underperformance and even ailments, both mental and physical, can be alleviated … by teaching the body musculature to functional differently.”

“We all generate energy to counteract gravity. Unfortunately, we interfere with it very much.” – Walter Carrington

The principles of the Alexander Technique were thoroughly developed during Alexander’s lifetime in a three-year training program that remains the basis of teacher certification today. Walter Carrington was certified by Alexander himself in 1939 and dedicated his life to preserving the principles of the technique in the hands-on tradition he was taught. In 1960, Carrington cofounded the Constructive Teaching Centre with his wife, Dilys, which remains a major institution for certification today. 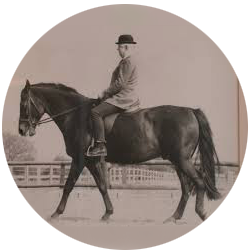 A key principle of the Alexander Technique, Primary Control, refers to the head-neck-back relationship and its vital role in coordination and freedom of movement. The gentle hands of a skilled, certified Alexander teacher guide the student to rediscover this ease of movement that is our evolved birthright – to “unlearn” the habits of unnecessary muscular tension that accumulate in reaction to the demands of modern life. 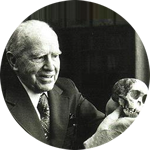 “Star performers … are merely outstanding examples of the well-balanced but gyratory bodies Nature designed for all mankind.” – Raymond Dart

After moving to the US, Frances studied with Joan and Alex Murray at the Alexander Technique Center Urbana. The Murrays had worked in England with many first-generation teachers, including Walter Carrington, before opening the Urbana center in 1977, after Alex was appointed Professor of Flute at the University of Illinois. 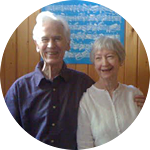 The Murrays met Raymond Dart in the 1970s and became interested in his developmental movement, now known as the “Dart Procedures.” Dart was an anatomist and anthropologist who discovered the first upright human ancestor fossil in Africa in 1924. He developed his procedures based on the evolution of the “double spiral” musculature in the torso.

Joan and Alex Murray embraced the Dart Procedures and made them a guiding element of their teaching of the Alexander Technique. They are still discovering new ways to help their students develop skill and poise.